WHAT DO BIRDS UNDERSTAND  ABOUT THE WEATHER THAT WE DON'T.

It was obvious on my trip to Eyebrook Reservoir on the 12 th of August that some birds had gone, no signs of any Common  Terns all but one,  the gent who rings the young Terns  said they had gone much earlier than usual, no Swallows  and for the first time in a while no Osprey to be seen. Do birds have  a sixth sense that tells them its time to go, in a week you will have a head wind or a storm over the Sahara. Where as we with our millions of pounds of satellites and computers have great difficulty in saying what the weather will do tomorrow  let alone in a week with any accuracy.

images of the Barn Owl,. the bird does not appear until virtually dark as it seems he may be getting some hassle from a pair of Tawny Owls, I have heard them calling on several evenings when in my hide, so this gives a reason for his speed in leaving the box and  lateness. 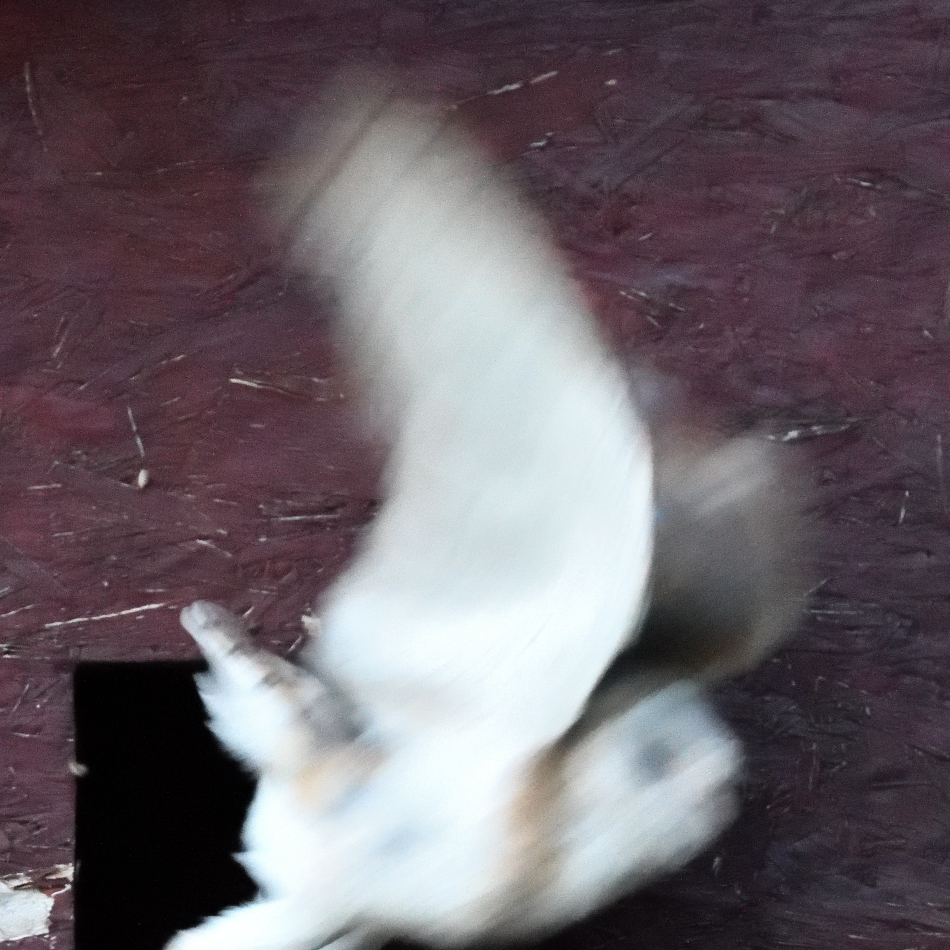 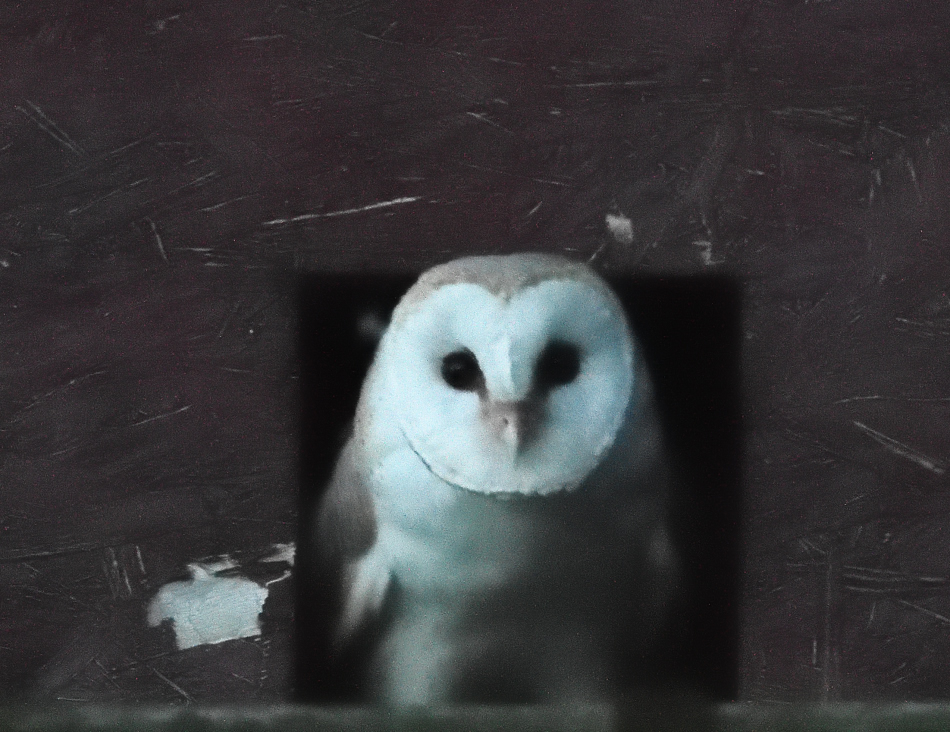 EYEBROOK RESERVOIR THE 12th of AUGUST. 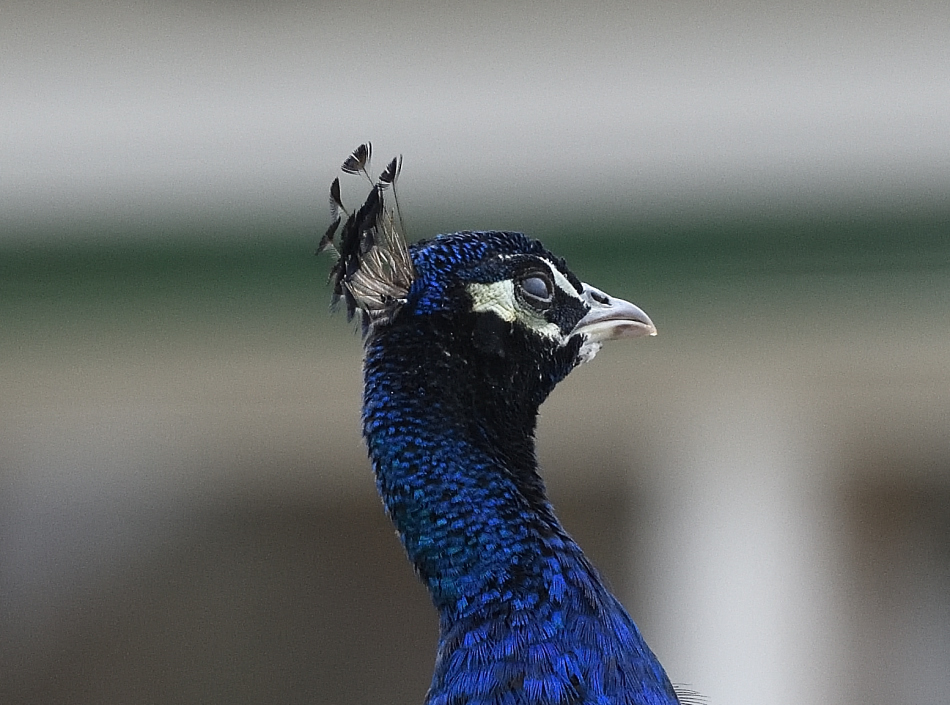 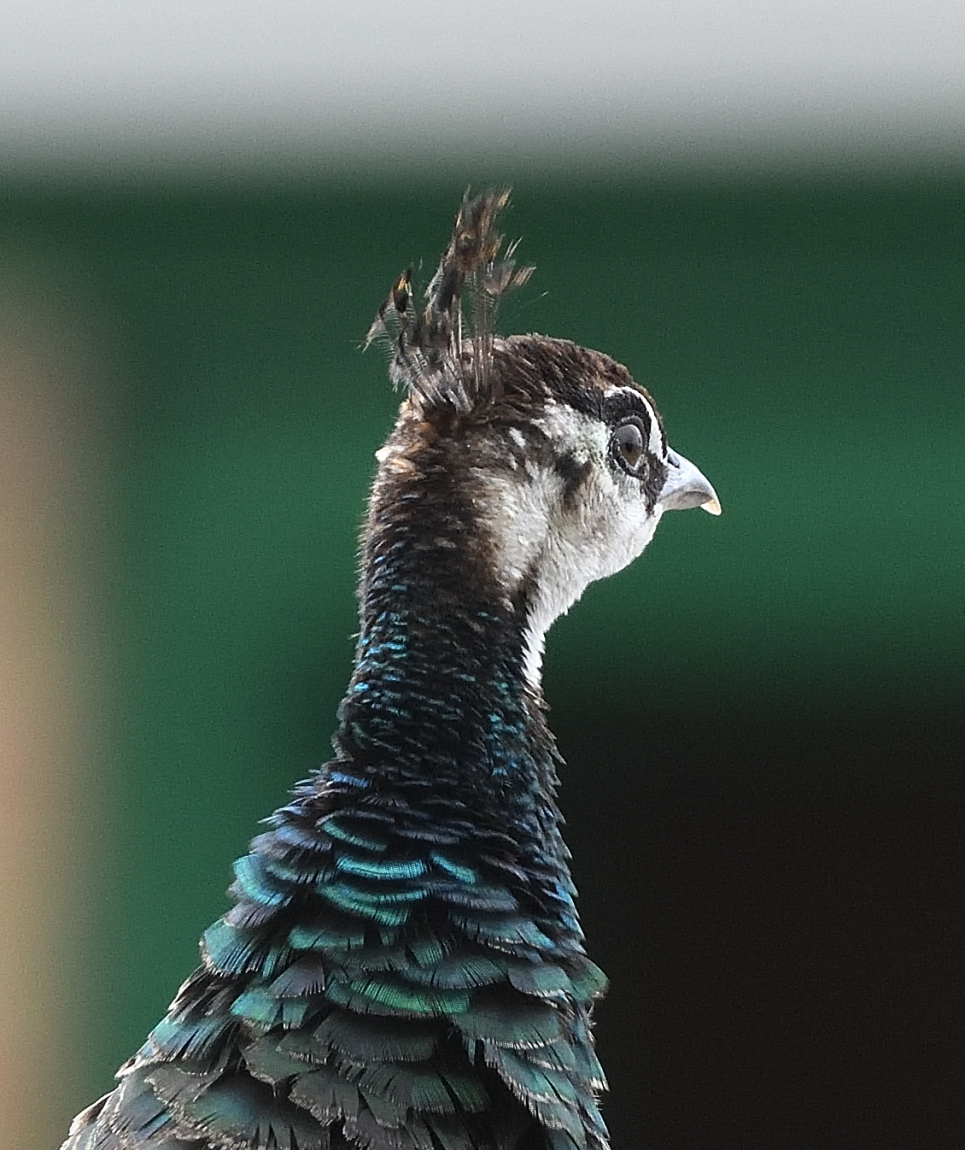 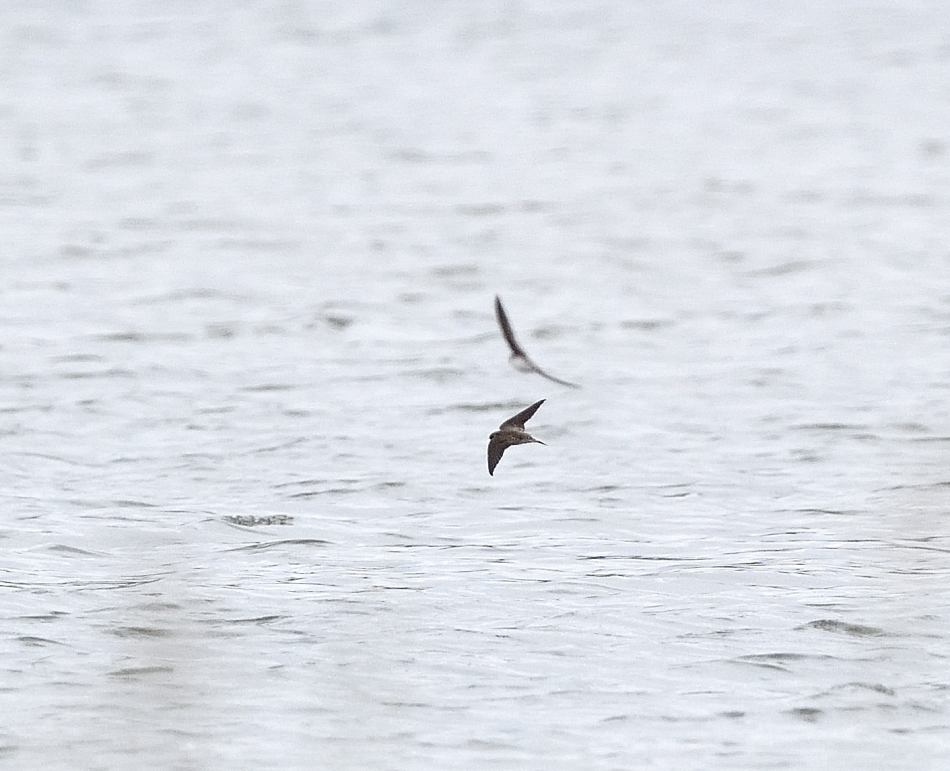 Then some House Martins appeared for a short time , but these then went away. 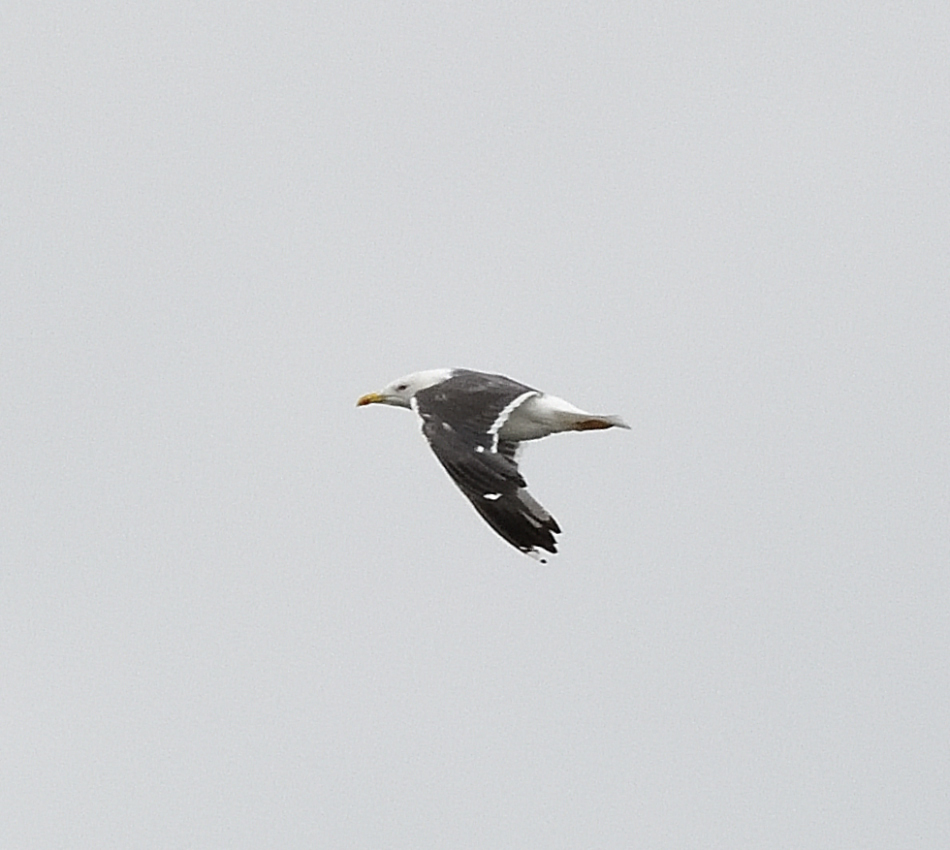 Lesser  Black - backed Gull.
Denoted by the white feathers on the back of the wing.
Then a farmer on the far side of the water arrived with his Combine and started harvesting a field, so round to the other side I went and asked if I could drive up the track  as several Red Kites arrived very quickly and were following the Combine,  I was told to help my self but keep on the track and away from the working area.