The scene at Eyebrook reservoir has gone very quiete but will shortly change as other birds arrive to over Winter. With the Summer viusitors departing up to a month early it has meant a lack of subjects.This however has meant I have very little to do a post so this will be shorter than normal. I have finished going out in my hide as the Barn Owl on last last few visits out is not appearing until well after dark so very little chance of any images. It has been a dissapointing year with the Owls, not helped by my hospital visit and the following few weeks getting over my Sepsis, only then did I do any serious  monitoring of the bird as my Schedule 1 licence asks me to carry out  and to build up a report on the activity in and around the boxes. Hopefully we will have a better season next year with a pair and Owlets. I have included my last images of the Barn Owl taken over several evenings but I have also included some images from last year that shows the quality of image I can achieve even with a high ISO I was using ,more last year to stop any blur from the bird moving through increasing the speed the, so what follows indicates the difficulty I have experienced in trying to get decent shots, so here we go.

One positive note I was recalled to hospital for an operation on the 8th of September and the stone that was the cause of my Sepsis was removed  and is no more, hence the late post. 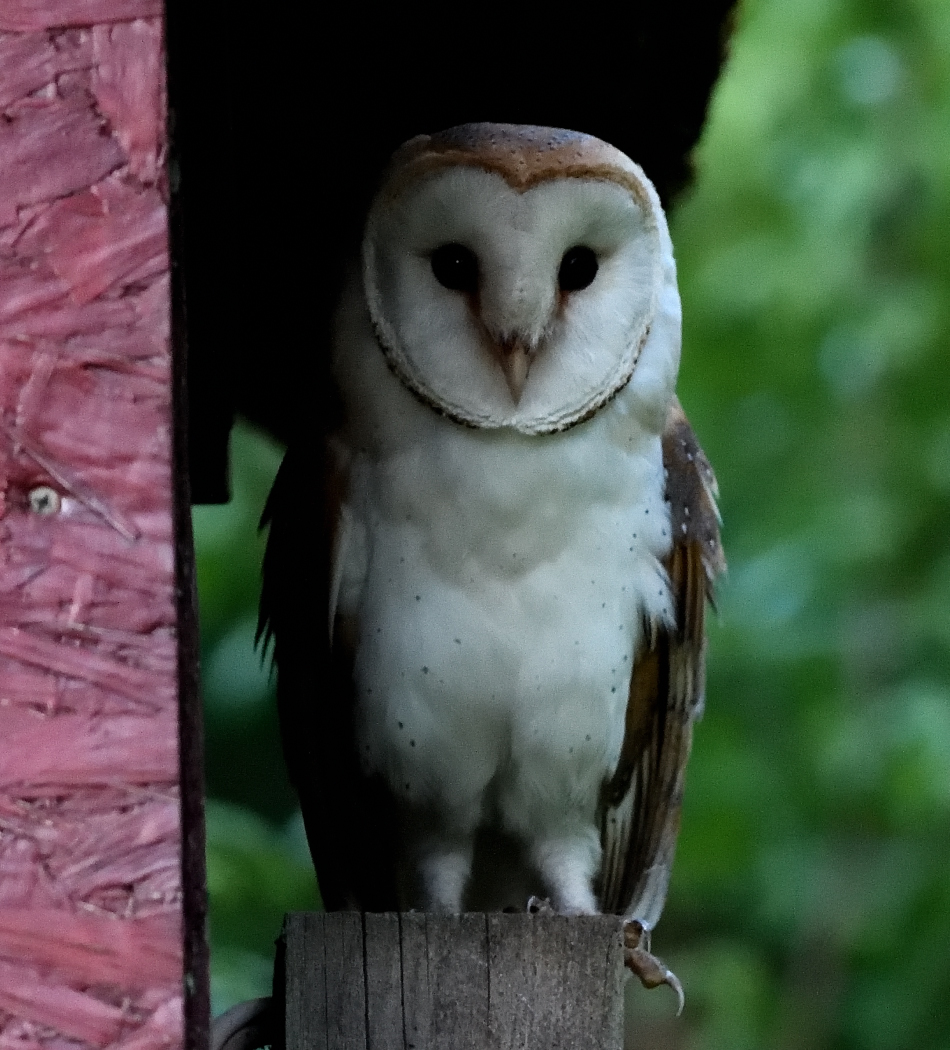 My Latest efforts indicate the problems I have experienced, both the images above and below were taken at ISO 125600 but above when it was not so dark. 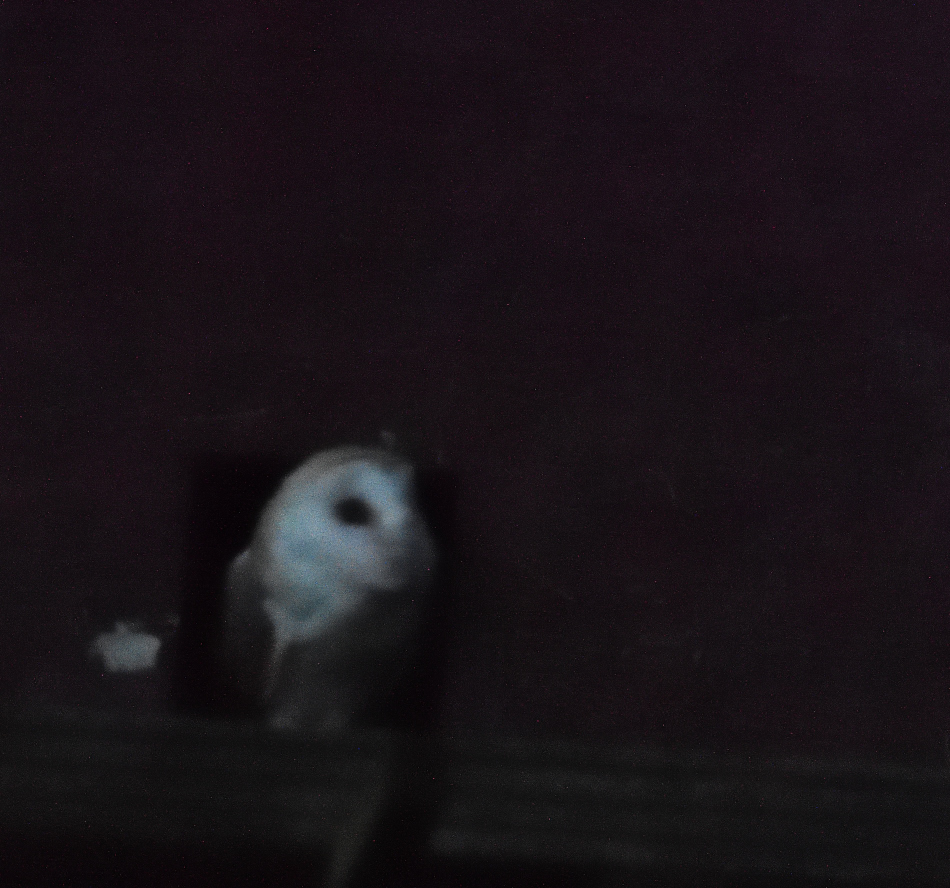 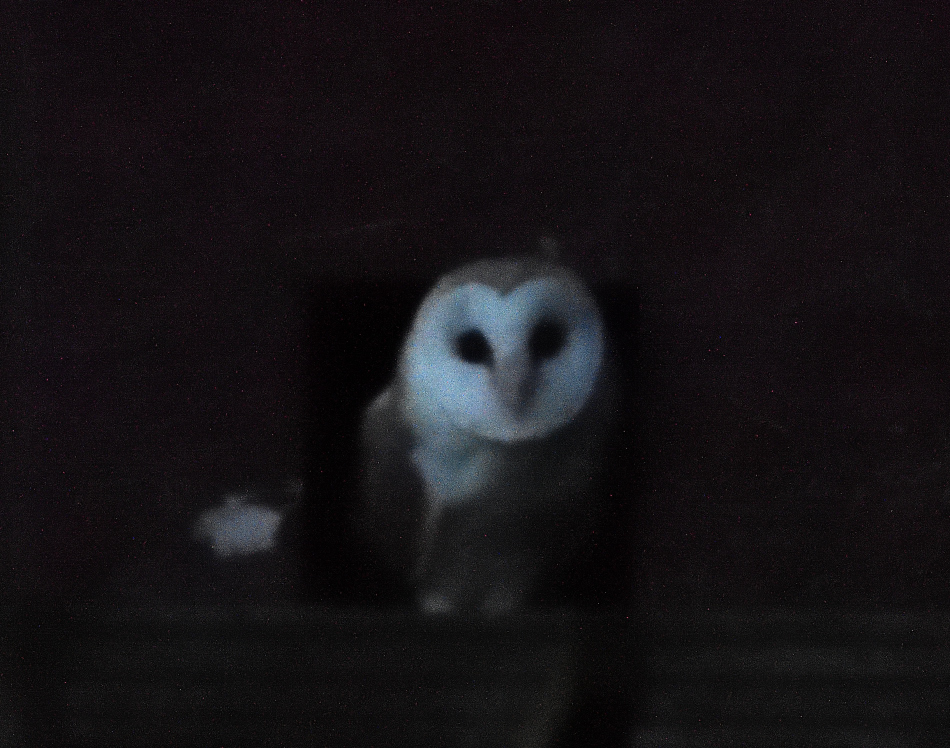 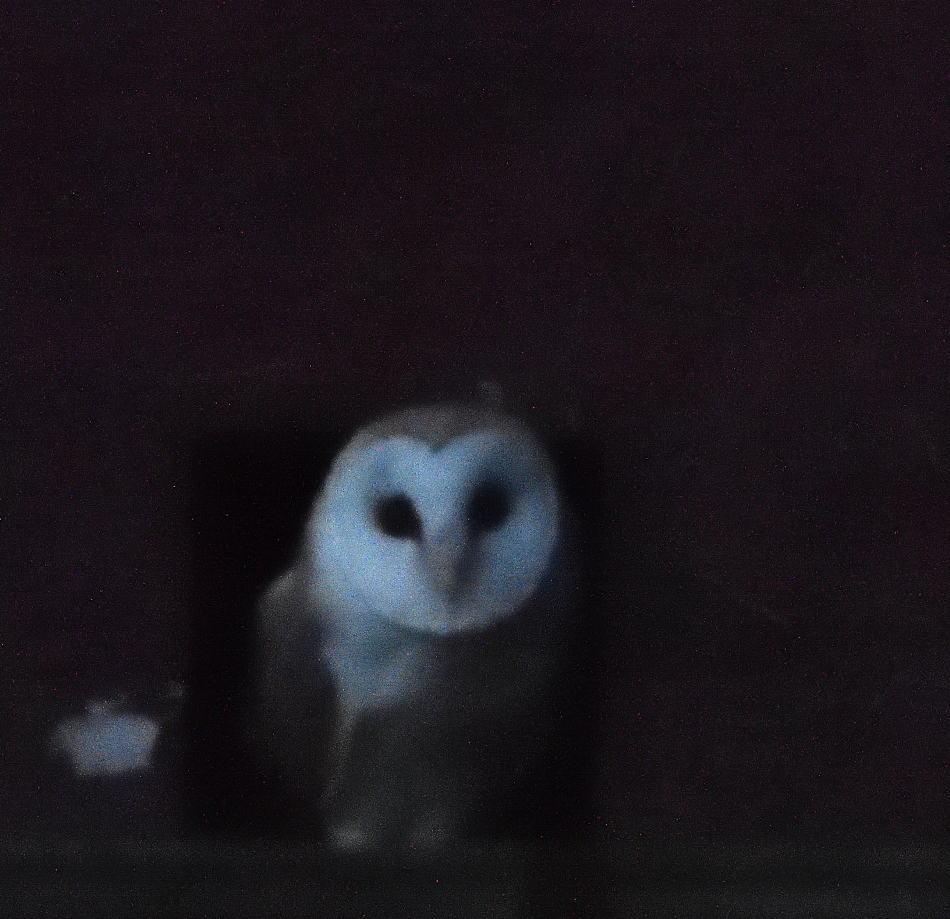 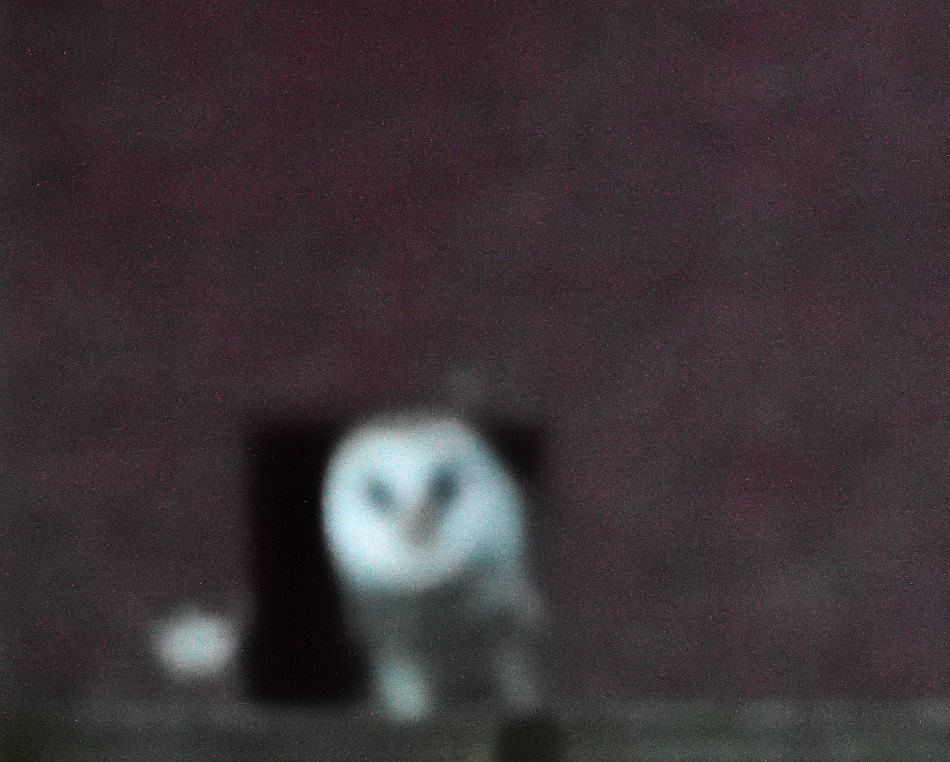 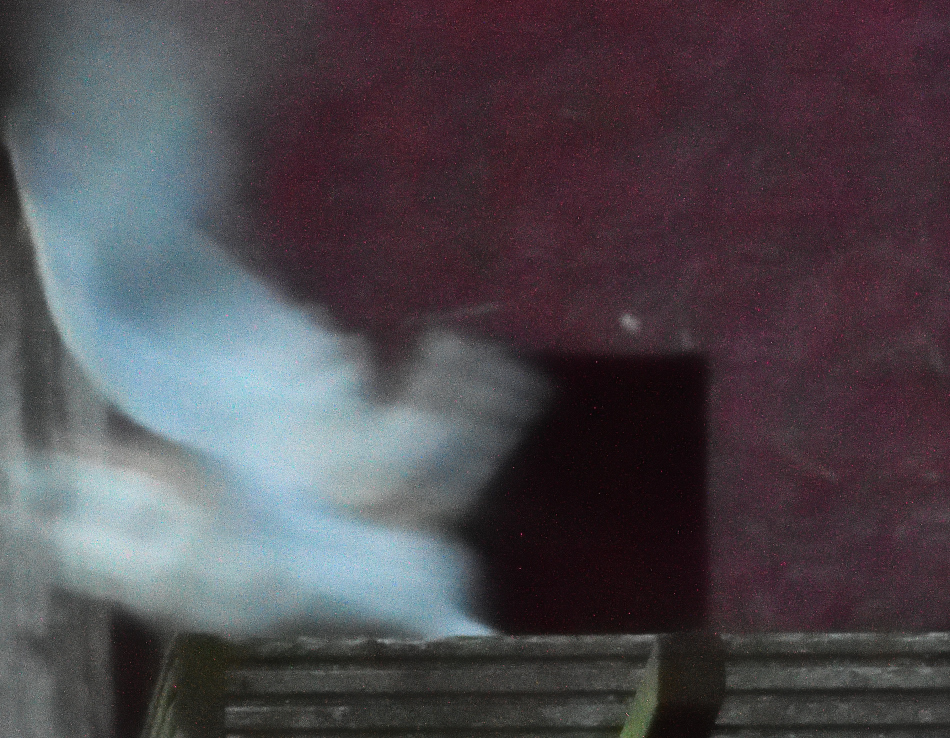 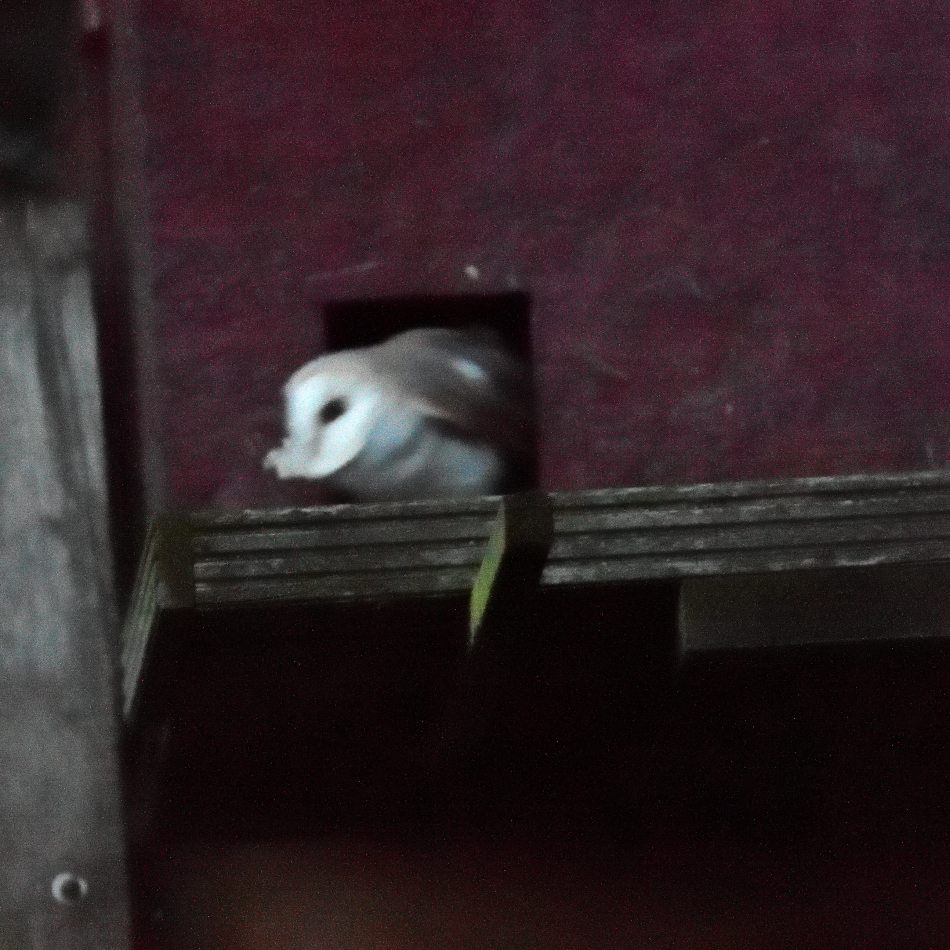 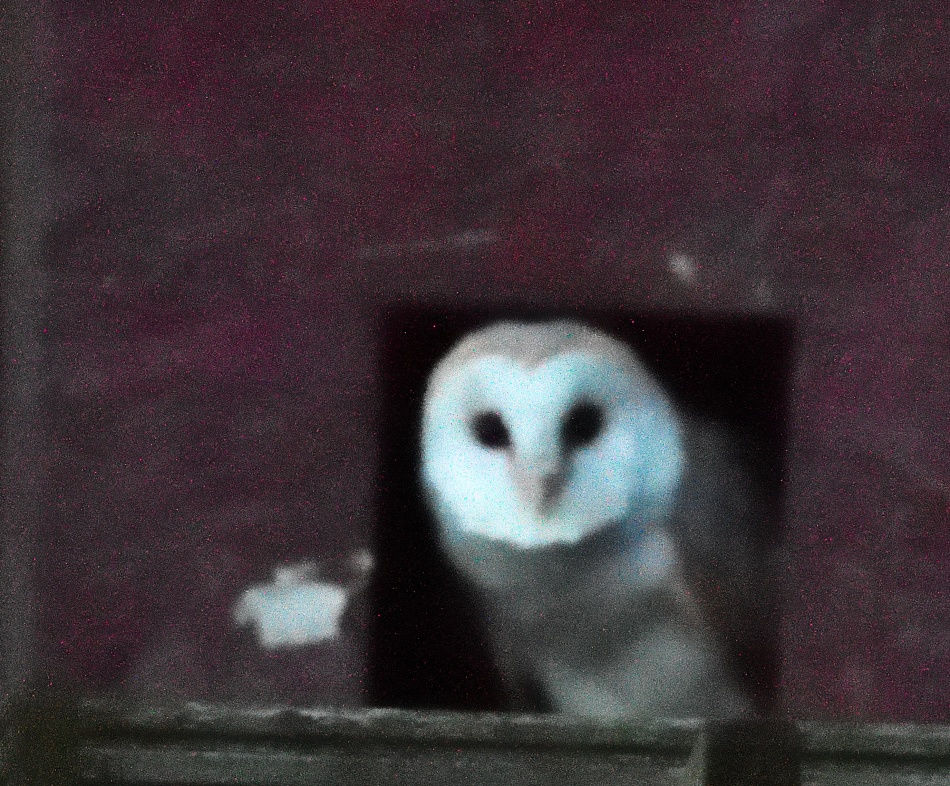 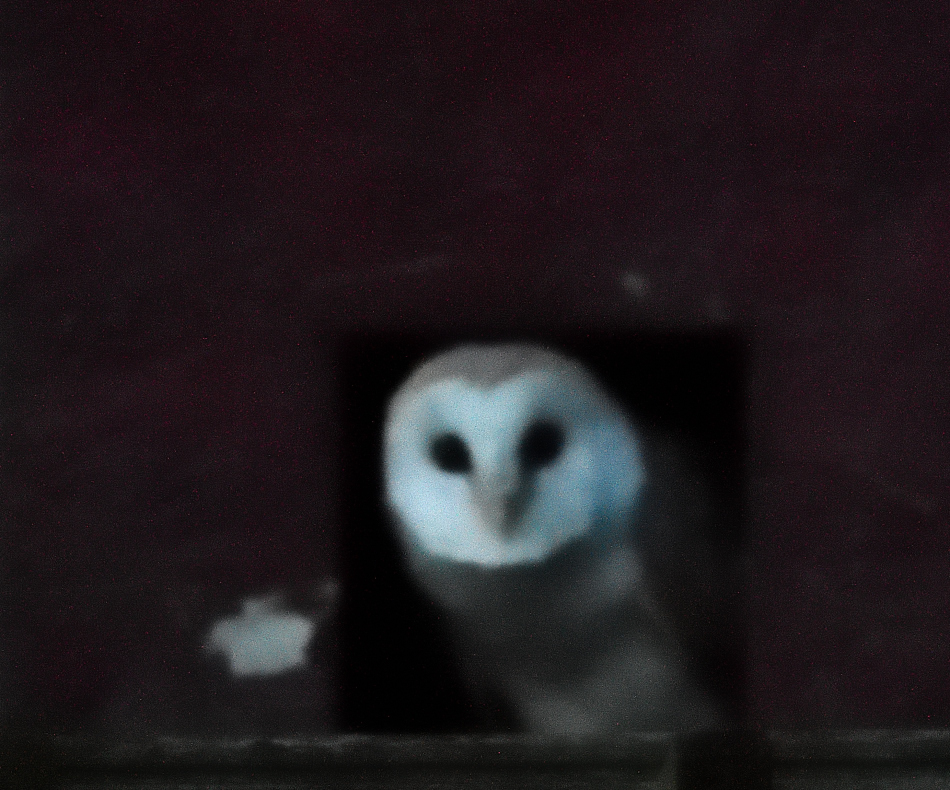 A trip to Eyebrook Resrvoir, I always think just wait a while and invariably something happens!